2012 was a huge year of transition as we said goodbye to a record 9 graduating seniors. It would also signal a change at the helm of the program as long-time coach Steve Bain would move on to the next level, taking the Head Coach position at Northwest University. Jeff Fransen would come in to take over for Bain, stepping into big shoes. After-all, Coach Bain had built King's into a state power-house over the course of a 10-year run and state titles in 2008 and 09. Coach Fransen was no stranger to the program though as daughter Caitlin had just concluded a 4-year career before heading off to play on the next level herself. Additionally, Fransen had coached club ball for multiple years and was comfortable with existing methodologies and principles Bain had established at King's.

The 2012 team was comprised of another large group of seniors who had waited patiently for their time to come around as they knew they were following a special class. 7 seniors in all, following a group of 9 the year prior. The 2012 team picked-up right where 2011 had left off by winning volleyball matches. A clean sweep of the Cascade Conference lead to increased expectations for a team that had new players in every key position. On the Outside, Junior Alysanne Van Dyke would begin her 2-year run as the #1 Outside and Mady DeGenner would move from Middle to the other Outside. Junior Whitney Naber would transfer in from Spokane and join Savanna Hanson as our two new middles while Seniors Megan Webber and Ashley Adams would share the Opposite job all season. Sophomore Rachel Morinaga would begin her 3-year run as setter while senior Jeanna Berg finally got her time to be the team's Libero. Key role players include DS's Haylie Dods, Samiesha Fairley and setter Ali Villagran.

The 2012 team completely exceeded expectations and left with their heads held high. Their run at state concluded with a 5th place finish and another proud chapter added to the program's history. 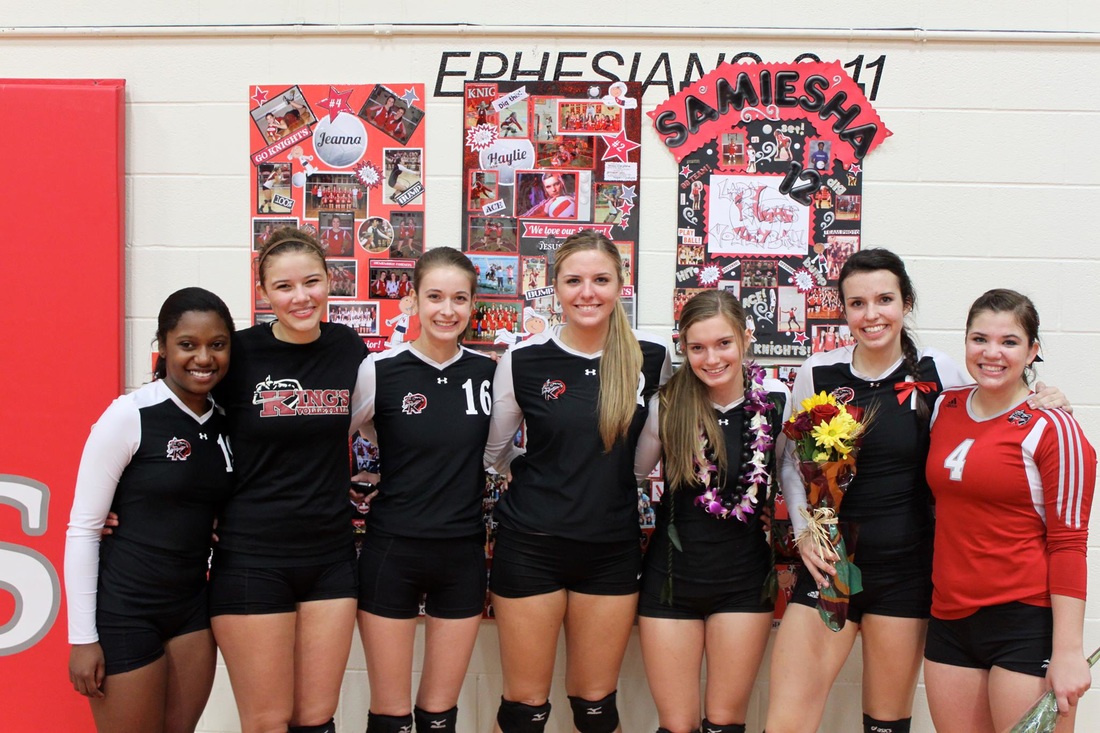